And get your free copy of our ebook, "Planning for Windows 10 Starts Now." 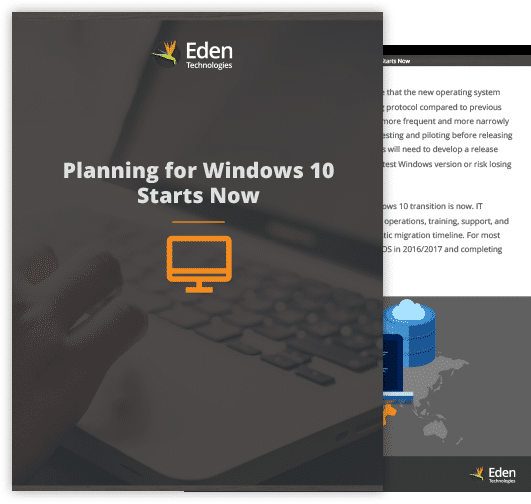 What's In This EBook


What the New OS Holds in Store

With Windows 10, Microsoft is providing a bridge to the past while, at the same time, offering a path to the future with the introduction of the singular OS designed to support a multitude of devices.

Microsoft’s protocol for providing users with revisions and updates to Windows 10 is markedly different from that used in previous versions of Windows.

Regardless of whether implementation of Windows 10 is underway today or planned for some time in the not-too-distant future, IT management should be working on their transition plans now. 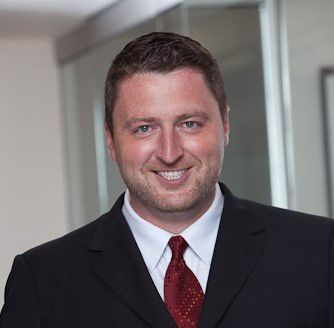 Andy Sherman, Eden Technologies’ security practice lead has a PhD in physics from Rensselaer Polytechnic Institute and started his career in the academic world. He then went to AT&T Bell Laboratories where he discovered the power – and hazards – of large distributed computer networks. It was also at Bell Labs, during the early days of the Internet, that Andy became interested in the security problems associated with public networks. From Bell Labs Andy moved to the financial services industry. There he worked on a large range of infrastructure design, deployment, and management projects, but is best known for his 15+ years in information and technology security.

“This ebook left me breathless in the way it arranges its letters in the form of readable thoughts, spread across sequentially-numbered pages.”